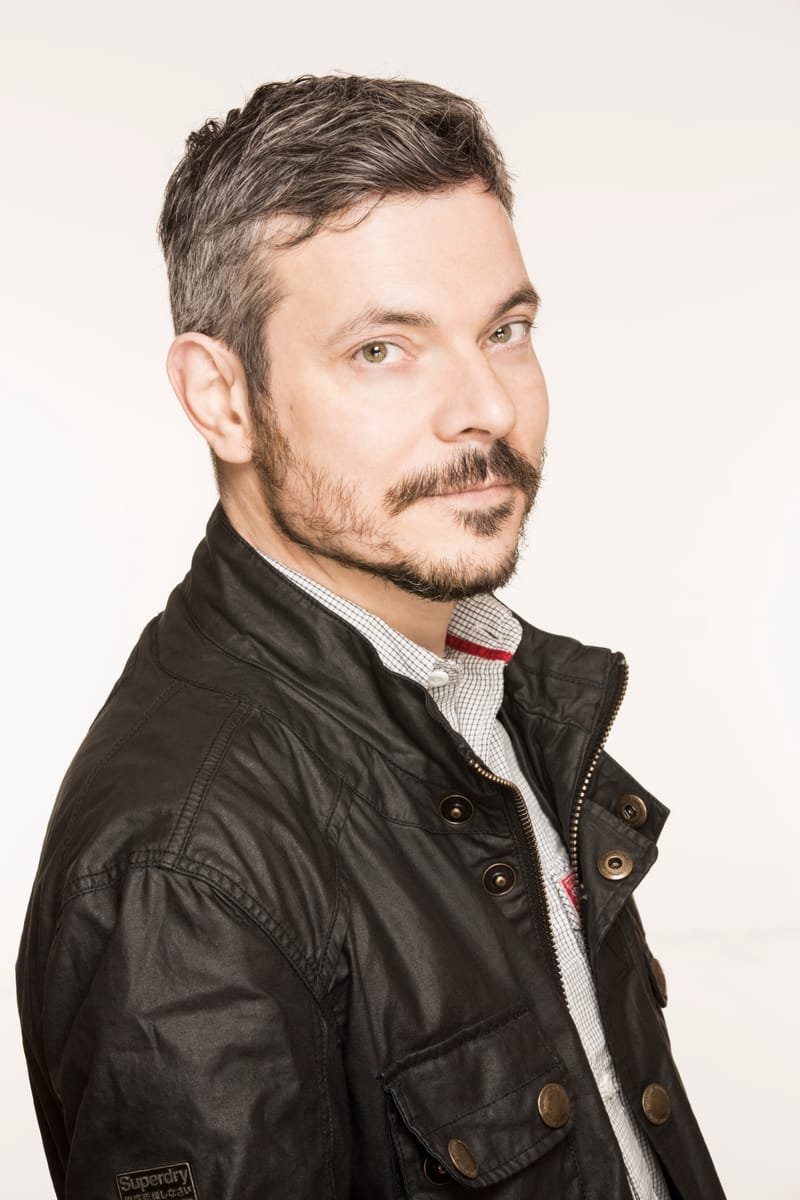 James Bierman is an independent Film and Theatre Producer and he recently produced his first feature film Genius written by Academy Award Nominee John Logan and starring Colin Firth, Jude Law, Nicole Kidman and Laura Linney which premiered in competition at the Berlin Film Festival in 2016.

James is a Tony Award-winning producer of John Logan’s stage play ‘Red’. He has worked in professional theatre since 1992 enjoying success in both the commercial and subsidised sectors and is currently on the board of the Society of London Theatres. As Executive Producer of London’s Donmar Warehouse (2006 -11) he was involved in over 45 productions which won numerous awards including Tony, Drama Desk, Olivier, Evening Standard, Critics’ Circle and South Bank Awards. Alongside Michael Grandage he produced the Donmar West End Season at the Wyndham’s Theatre to both critical acclaim, and financial success. He produced a further two West End, and four Broadway, transfers of the company’s work. With Grandage he took the Donmar’s portfolio to a wider audience, touring nationally and internationally, with BBC radio broadcasts of ‘The Chalk Garden’ and ‘Othello’, as well as the cast recording of ‘Parade’, and the NT Live transmission of ‘King Lear’ in 2011 to over 350 cinemas worldwide. The culmination of this work at the Donmar came with the purchase of two properties: the theatre in Earlham Street; and a rehearsal, education and office space in Dryden Street.

As a producer at the Michael Grandage Company (MGC), which he founded with Grandage in 2011, he produced five hugely successful productions at the Noel Coward Theatre, in London’s West End: ‘Privates on Parade’ starring Simon Russell Beale; ‘A Midsummer Night’s Dream’ starring Sheridan Smith and David Walliams; a new play by Genius writer John Logan entitled ‘Peter and Alice’ starring Dame Judi Dench and Ben Wishaw; ‘Henry V’ starring Jude Law; and ‘The Cripple of Inishmaan’, starring Daniel Radcliffe. The sell-out production of Martin McDonagh’s black comedy later transferred to Broadway with critical acclaim and Tony nominations both for the production and for Radcliffe in the lead role. This MGC season also broke new ground by reaching new audiences through competitive ticket pricing and access, with tickets available for as little as ten pounds. Most recently in 2015 the production ‘Photograph 51’, starring Nicole Kidman as DNA scientist Rosalind Franklin, opened in London for a limited run. The play, which welcomed Kidman back to the West End after a 17year absence, received rave reviews at the Noel Coward Theatre winning Kidman the Evening Standard and Whatsonstage Best Actress Awards and also Best New Play at the Whatsonstage Awards.

Prior to joining the Donmar, Bierman spent 8 years at the Aldwych Theatre working alongside legendary producer Sir Michael Codron