THROUGH THE DUNES written & directed by Tim Price


On the cusp of adulthood, Lily is furious that she’s still sidelined from the annual tradition of burying the family Christmas tree at Formby dunes. When Granddad Tony dies, it falls on Lily to somehow keep the tradition going and keep her family together.

The film is financed by the BFI awarding funds from the National Lottery. It has won awards at the Short Film Festival and is in competition at Aesthetica FF in Nov 21. 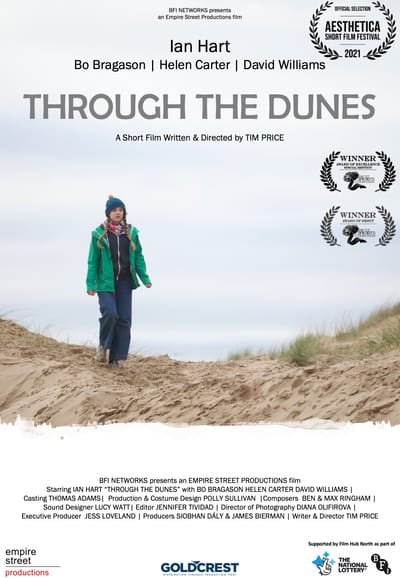